Conflicts between kids at school are very common nowadays. Starting in first grade, young children get involved in various situations which may lead to disagreements and arguments. Without question, such forms of social interactions are inevitable and absolutely relevant to the youngsters, as they are at an early stage of social development.

However, when a bigger group of kids or the whole class gets involved in the conflict, the scale of psychological impact on the child increases and may cause a variety of negative psychological consequences for the student in the future. Individual or collective harassment, which tends to be protracted, is very tough for anyone, especially for the kids themselves.

What's the Difference Between Mobbing vs. Bullying? 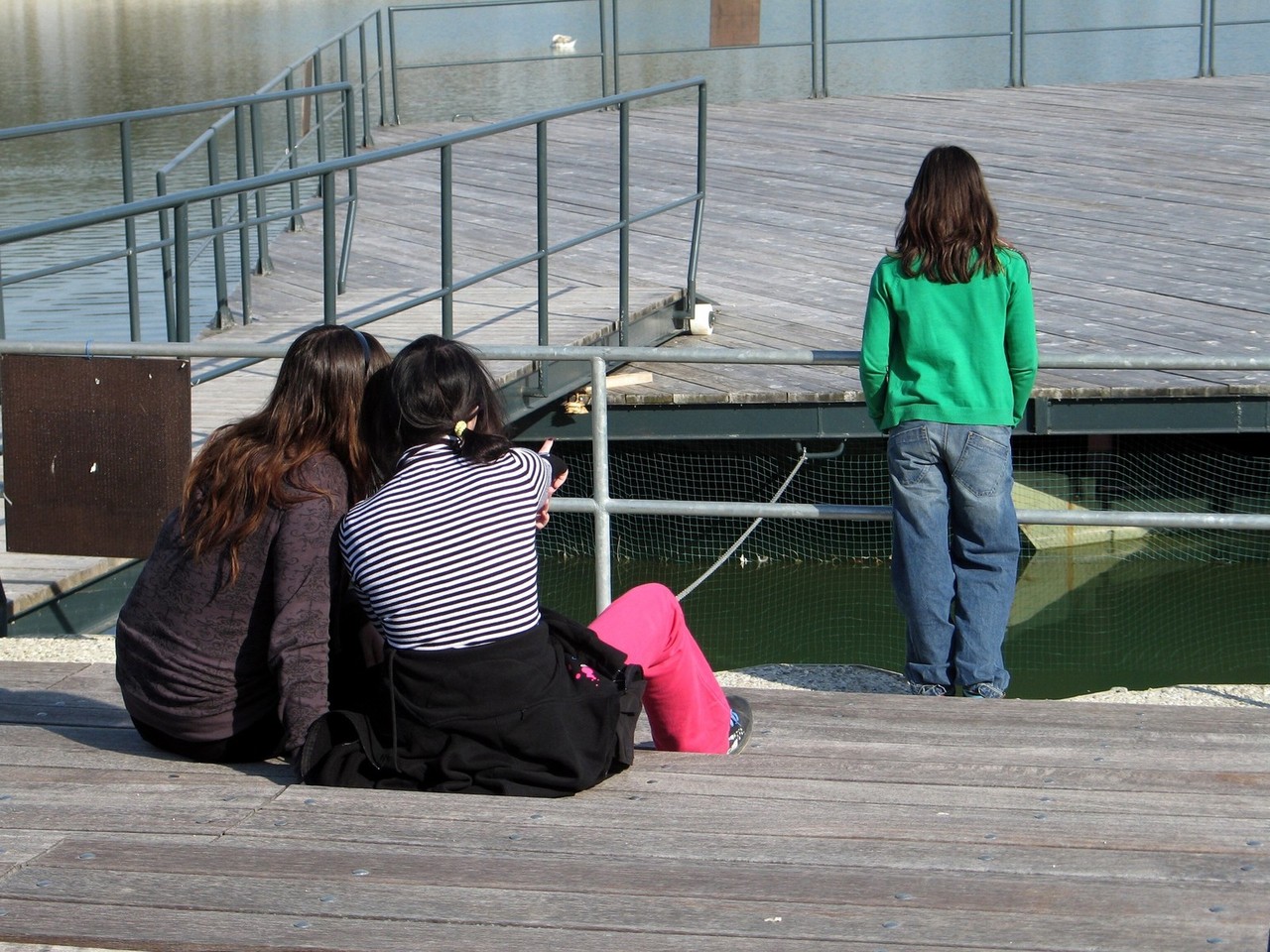 Unfortunately, harassment at school is a widespread phenomenon in different countries. What is the difference between mobbing and bullying, exactly?

Mobbing is a form of psychological violence in the form of mass harassment of a person in a group. In a school setting, it's a kind of emotional abuse where the whole class or most of the students ostracise another kid and start harassing him or her with certain intentions, for instance to force him to leave the school - mobbing towards "novices" or "newbies".

Bullying, on the other hand, is also a systematic, repetitive harassment by a student or a group of students towards another child who is weaker, less powerful, and cannot protect himself. It's usually done in the form of psychological terror, which is supposed to scare the victim, demoralise, humiliate, and force that person to be obedient to the harassers.

Forms of Psychological Harassment Behind Bullying at School

Current statistics indicate that every fourth child has been harassed in school. (National Center for Educational Statistics, 2015)

Bullies are extremely creative. A bully can be a boy or a girl; bullying is not limited to a certain gender, height, nationality or personal preferences. The reasons for bullying can also be very different. Therefore, any child can become a target. Sometimes there might even be no specific motives for aggression at all. The bullies usually pick on someone who is different from other children and who is unable to defend himself. 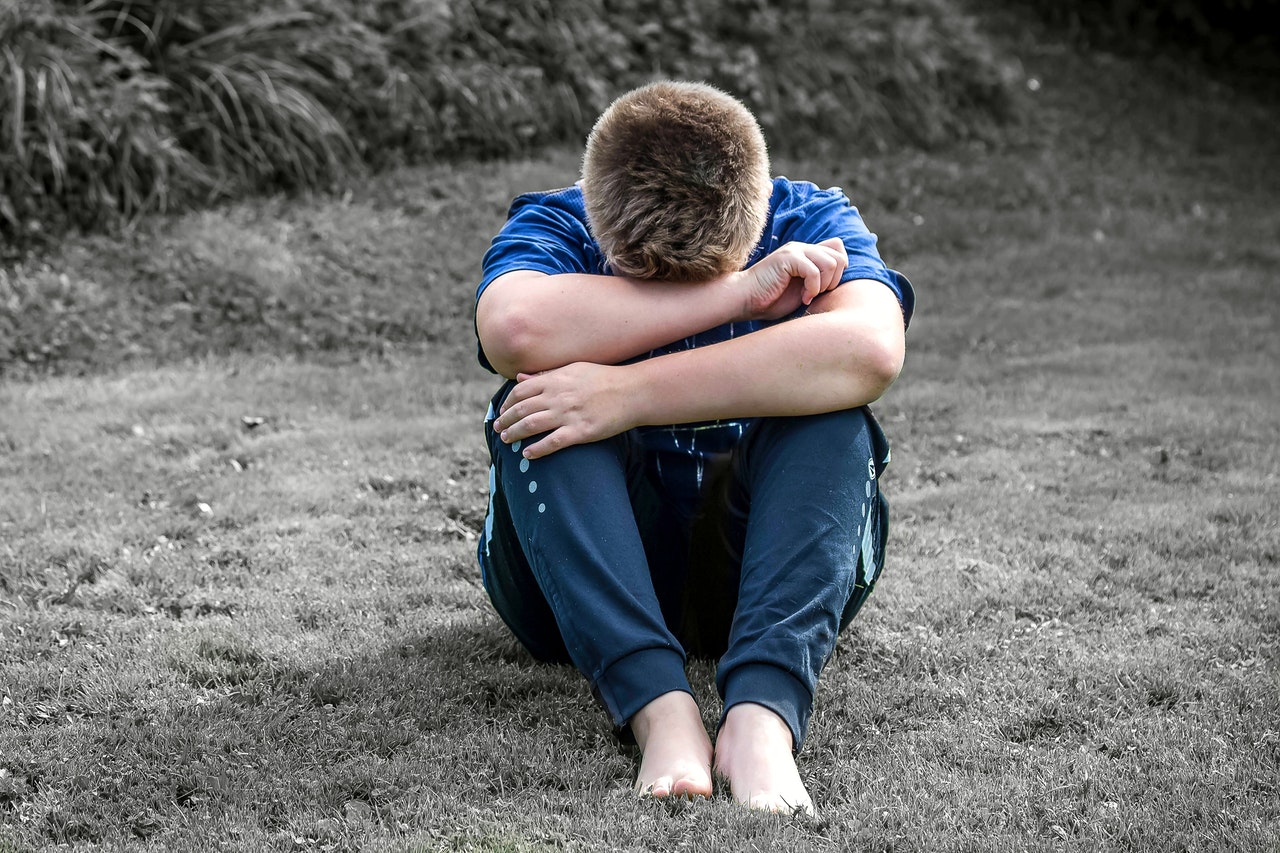 Any child can become a victim of bullying or mobbing. However, those who are different from their peers due to their physical conditions, academic success, wealth, or even a character, become the main targets. Considering that, it is relatively easy for any student to become a victim in high school.

Around 50% of school bullies are themselves victims of harassment.Very often they experience lack of warmth at home or even physical punishment in their own families.

Bullying is the result of unhealthy conditions in the group, it is the problem of the whole group. If the entire team harass one person, it can easily switch to another victim. It is possible that the bully may soon become a target in the same group of people.

Bullying often starts with one person who becomes a leader in the classroom. Later the observers join the bullying who either silently agree with the situation or actively support the aggressor. Sometimes even the teachers may join that bullying process.

Consequences of Mobbing and Bullying at School

School bullying has negative consequences for both victims and aggressors.

Being a victim the child receives a number of mental injuries, which inevitably affect his future life:

Mental disorders. Even a single case of bullying leaves a deep emotional scar that requires a special treatment by a psychologist. The child becomes aggressive and anxious, subject to depression and behavior deviations. Difficulties with relationship establishment. Victims of bullying in childhood often become victims of mobbing at the workplace. Worldwide statistic points out that most of the adults who had been abused in childhood, tend to remain single in life, they achieve less success in their careers and experience difficulties in day-to-day communications. Diseases. The common results of bullying are physical ailments and illnesses: anorexia and bulimia among girls, neurosis, sleep disorders, disorders of the cardiovascular system.

Even though the aggressor suffers less from the bullying than the victim, it still has consequences on his life:

Bad future. Primitive anti-social behaviors rarely lead to the successful social adaptation: they tend to have difficulties in communicating with others, have conflicts, and overall low social status. Problems with relationships. Children, who were bullies while having high social status, become dictators in their families and at work. Even if they achieve high results in their careers, the lack of friends and difficulties in communicating leads to psychological problems. Terror in the family. Other people tend to feel uncomfortable around former bullies, even if they manage to have a successful life. The problems with communication could follow them in their own families as well. They do not know how to build a warm relationship built on trust with children, and with loved ones. It is very common that they simply just copy the behavior of their own parents. 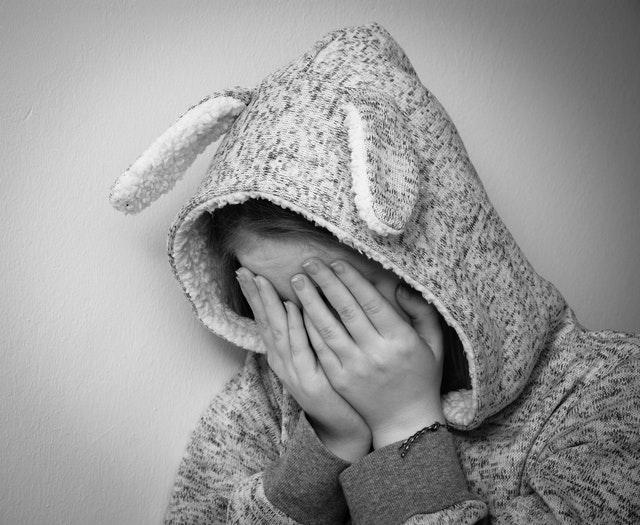 Bullying and mobbing at school is a negative social phenomenon, which may negatively affect the future of both the victim and the aggressor. Therefore, it is very important for adults not to be the observers, not to expect that children will solve their conflict themselves, but to immediately intervene and inform teachers, parents, and children about the nature of bullying while condemning any form of harassment.